Rugby should do MORE to guard referees and stamp out intimidation, insists Gregor Townsend, who welcomes the choice handy South Africa chief Rassie Erasmus a two-month ban for his tirade on officers

By Nik Simon for the Daily Mail


Lions coach Gregor Townsend has welcomed the damning verdict towards Rassie Erasmus and believes rugby should now do extra to stamp out intimidation.

Now again in his function with Scotland, Townsend needs to see a crackdown on coaches enjoying the Erasmus-style waterboy function.

‘That was a extremely unhealthy episode for our recreation,’ mentioned Townsend.

‘I’ve since spoken to Nic Berry about it and he went by way of a extremely powerful time and so did his household.

‘We will’t fall into that entice of successful in any respect prices and placing stress on people.

‘We received to the choice that was introduced, however for me that is the tip of the iceberg. 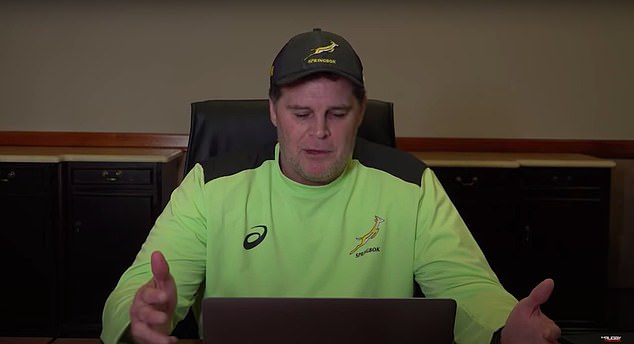 ‘We’ve seen a variety of incidents the place folks on the sidelines are attempting to intimidate gamers and officers. It’s received to cease.

‘I’d urge World Rugby to make additional adjustments. Why do we want coaches on the sidelines?

‘If they’re on the sidelines they need to stay as much as sure behaviours and values that we pleasure in our recreation, which sadly I felt over the summer season and since then have been misplaced.’ 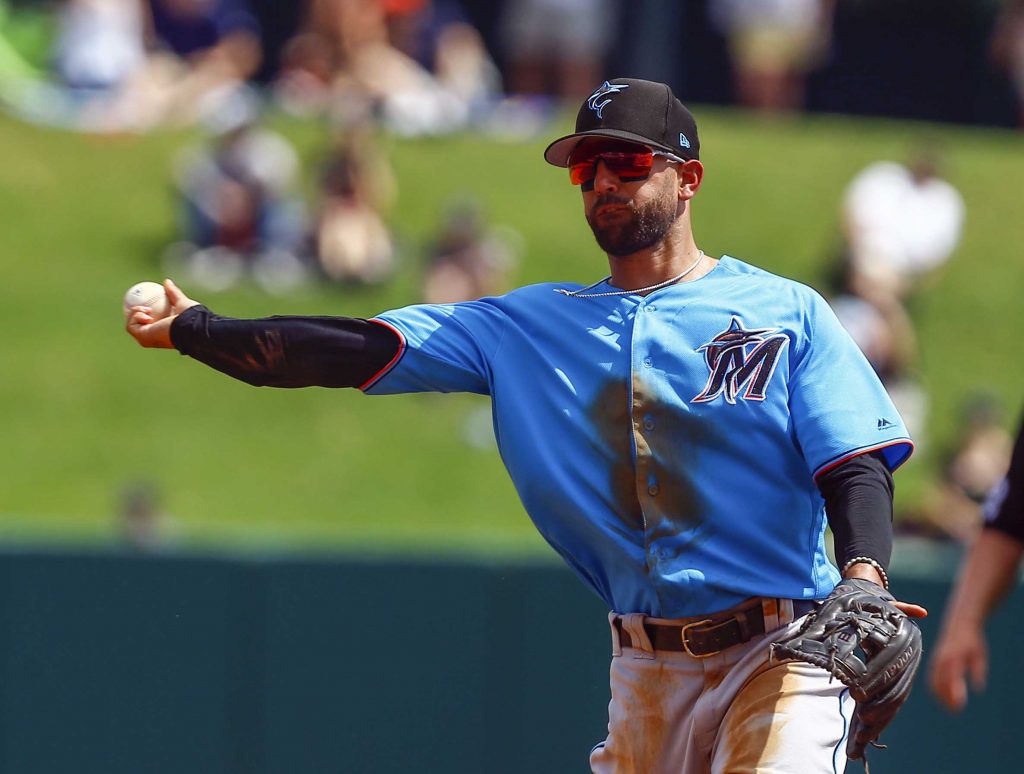 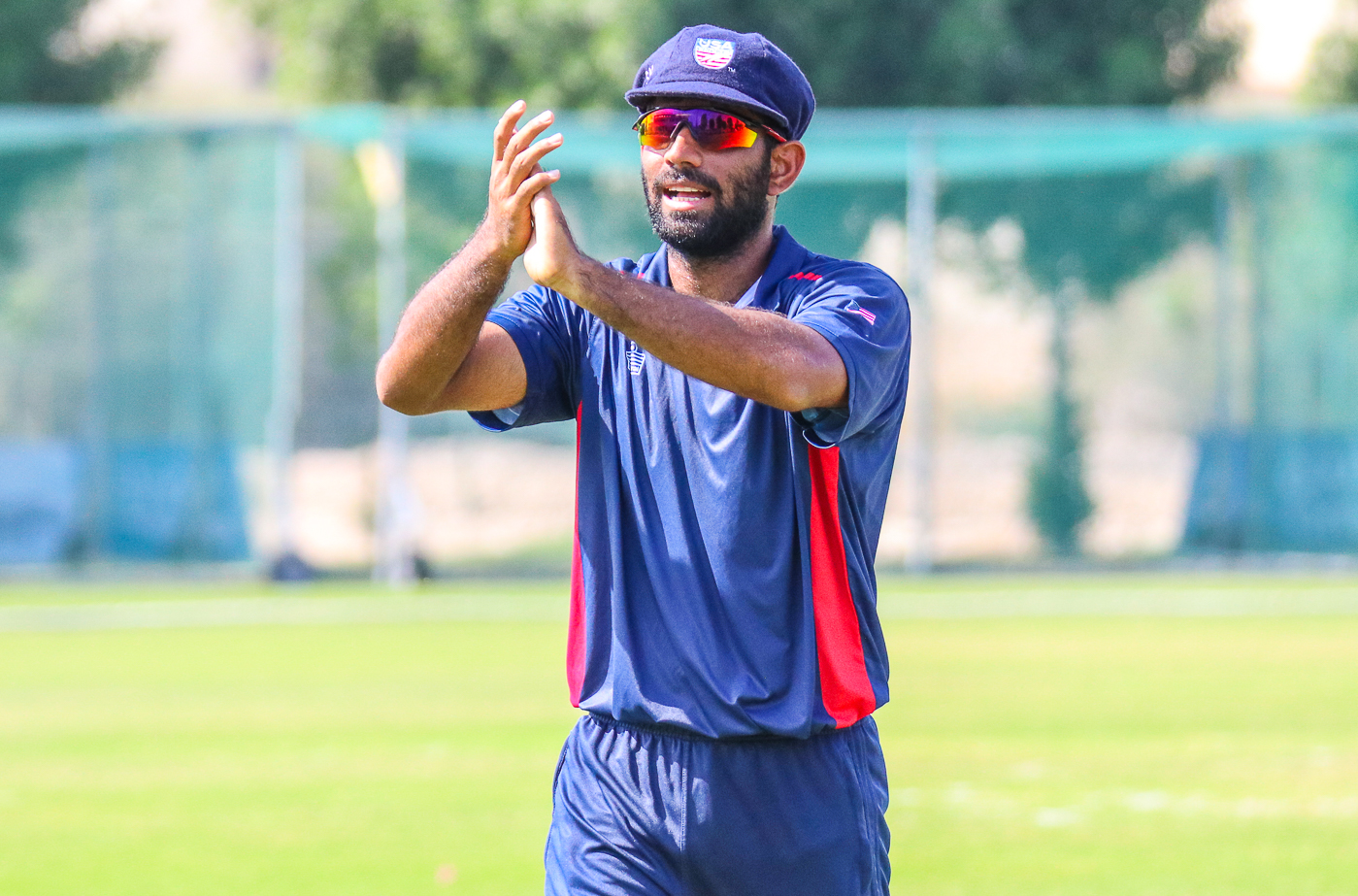 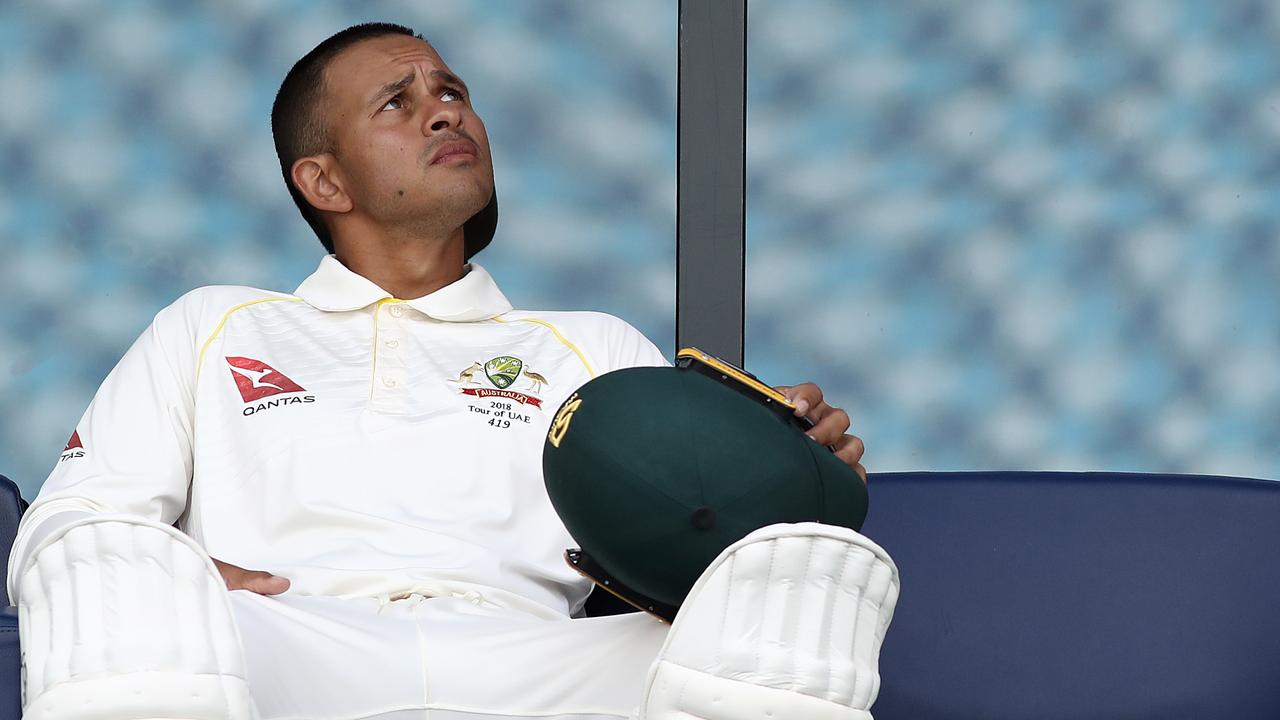